Sacred blend being stuffed in leather pouch for around the neck

Offerings to the land, spirits, and/or diety are a common stable in many traditions, druidry being no exception. Many opportunities present themselves and having something you carry with you can be built into your regular druid practice (and kept within, say, a crane bag).  Some years ago, I wrote about sustainable offerings and the kinds of offerings you can leave as part of a regular spiritual practice. These offerings might be home-grown herbs (as in the case of today’s post), home-brewed alcohol, small blessed stones, home baked bread or cakes, small shells, even your own nitrogen-rich urine.  I think the important thing with any offering is that it truly puts no strain on the ecosystem–but rather, is a true blessing.

In the spirit of this idea of sustainable and sacred offerings, in today’s post, I’ll share the…

Hello everyone! I hope you are having an amazing weekend 🙂

I hope you are all happy (and ready!) to learn some amazing facts about New Zealand 🙂

My article is now published and ready to view at:

Thank you for your continued support!

No one can tell from the outside that they’re driven by fear. Sometimes they don’t even realize it themselves. The post 15 Signs That You’re an Introvert With High-Functioning Anxiety appeared first on Introvert, Dear.

via 15 Signs That You’re an Introvert With High-Functioning Anxiety — Introvert, Dear

I am stunned by how much of this applies to me (except number 7 – nobody would ever call Mt Taciturn here a chatterbox).

No one can tell from the outside that they’re driven by fear. Sometimes they don’t even realize it themselves. The post 15 Signs That You’re an Introvert With High-Functioning Anxiety appeared first on Introvert, Dear.

via 15 Signs That You’re an Introvert With High-Functioning Anxiety — Introvert, Dear

I am stunned by how much of this applies to me (except number 7 – nobody would ever call Mt Taciturn here a chatterbox). 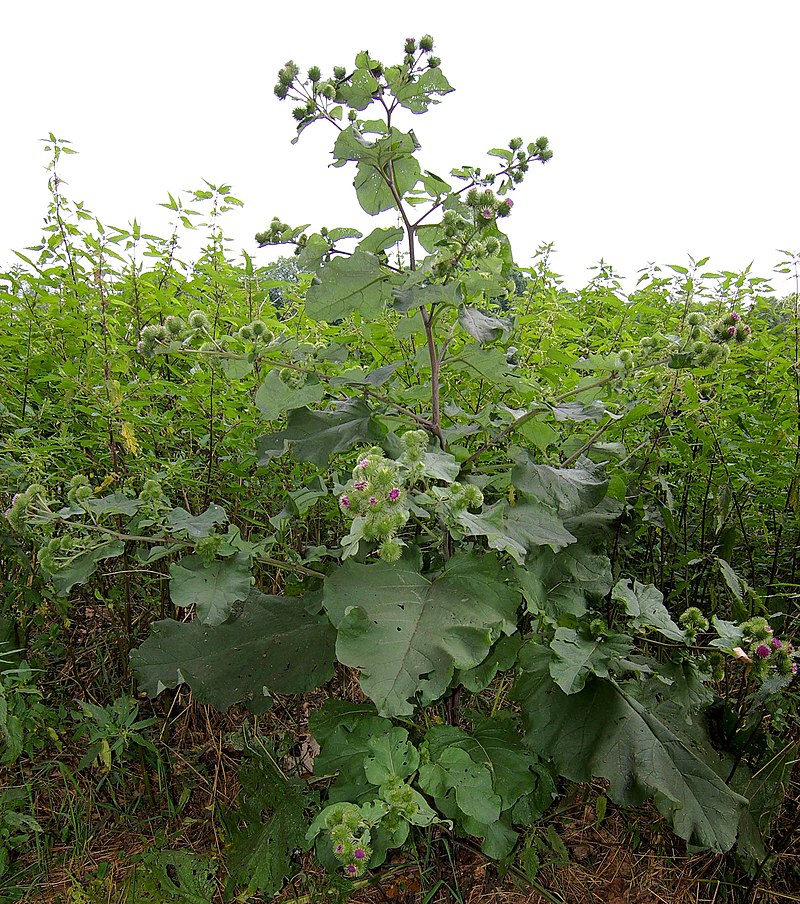 Foraging is an important part of my spiritual path, as it is one of the ways that I build a closer relationship with nature.  I also think its an important part of the « oak knowledge » that druids should consider cultivating.  As we regain our understanding of the plants, trees, and herbs around us, we grow closer to that landscape.  By harvesting food from my backyard growing wild, I’m taking that landscape within and allowing it to nourish me.  This nourishment comes in many forms, and not all of them are physical. As our amazing spring returns after a long, hard, winter, I am so excited to get out there and enjoy  wild foods!

The early spring or late fall is a wonderful time for wild foods. From violets to ramps to dandelion greens and dryad’s saddle and morel mushrooms, the leafy veggies, edible…

A mobile army of metaphors, metonyms, anthropomorphisms, in short, a sum of human relations which were poetically and rhetorically heightened, transferred, and adorned, and after long use seem solid, canonical, and binding to a nation. Truths….are coins which have lost their image and now can be used only as metal, and no longer coins.”

There seems to be a preoccupation with “authenticity” and “truth” within the druid community (and outside of it). Time and time again, people have asked me a lot about the history of the tradition, the « truth » of the druid revival material, the lack of knowledge about the Ancient druids, and how we can be a « legitimate » religious or spiritual tradition. This has come not only from the outside, but also from members of the two druid orders to which I…

This counts as this week’s geeky plant post. My mental health is good but I am unbelievably tired this week.

As many of you know, I have a great interest in plants adapted to a summer-dry Mediterranean climate. This includes the Fynbos habitat of South Africa which is what ecologists call a ‘fire climax community’. This basically means that the style of vegetation is maintained by periodic bushfires which kill off older, woodier plants and leave room for the cycle to start again from buried seeds, bulbs, tubers etc. Eventually, over several years the amount of flammable woody material increases until a fire resets the habitat again.

Fynbos, with a large Restio in the centre and the tubular red and yellow flowers of an Erica species in foreground

The plants of the fynbos have many adaptations to this cycle. For instance some bulbs (which stay safe underground during the fire…

This week I’ve been back in the Laurel Highlands of PA (my homelands) for a writing retreat for my research team for my university position. I was able to take a short break from our work today to spend some time at Laurel Hill State Park and visit the 6 acre old growth Eastern Hemlock forest there. Eastern Hemlock is one of my most sacred trees, and I know I’ve written more about it than any other tree on this blog. You might remember my blog post about the sacred Eastern Hemlock tree back in December.  If you do, you’ll remember that the Eastern Hemlock is under serious threat from the wooly adelgid, which is an aphid that feeds on hemlocks, sucking away their sap till they die. Many of the Northeastern US old growth hemlock groves (and hemlocks in general) have been lost to the adelgid.  So these remaining…

Mid-March – Crocus in the Snow

The landscape waits, with bated breath, for the warmth to finally arrive. The last two months have been unseasonably cold, and the longer that time passes, more anticipation is present in the air. The plants and buds swell, but are unwilling to come out while the temperatures still go into the teens at night. At Imbolc, Punxsutawney Phil, our local divination oracle, predicted six weeks of winter, but in truth, winter has turned from 6 weeks more, to 12 weeks more, and now almost to 18. Just two days ago, the weather broke, and it seems that spring is finally in the air. Here at the homestead, we are all growing weary. Each morning, my cat Acorn runs to the door, ready to go outside and explore.  When I open the door for her, a breath of cold air hits her face and…

A woodburned sign bidding druids to enter a sacred space

“This is sacred time, this is sacred space.” At the end of the opening of every OBOD ritual, this powerful statement is made.  But what does “sacred time, sacred space” really mean? What is “the sacred” and how do we know it?  What is sacred in the context of American Druidry, where we do not have an abundance of ancient stone circles or accessible sacred sites? In this post, I want to spend some time today thinking about the ways we might enact the sacred in our own lives and lands as part of building sacred landscapes and re-enchanting our land.

In my first post in this series, I talked about the “disenchantment” of the world through industrialization and the rise of a religious tradition that did not acknowledge the land as sacred. And truly, a disenchanted worldview–where…