First thing this morning the sky was full of bubbly clouds, some of them pink, while the waning crescent moon glinted sleepily from under her cloud duvet.

Later we had thunder with torrential rain.

You may remember from Municipal Gardening that « Grandpa Ratz » broke his leg rather badly, or rather well depending on how you look at it. Sadly it is not healing, so he has another month of being bedridden, and this time with no Olympics. However, he does have a fancy new leg brace, looking rather Robocop methinks.

I have previously shown you the view from under Greyfriars Bridge, the « new » bridge that crosses the River Wye in Hereford. 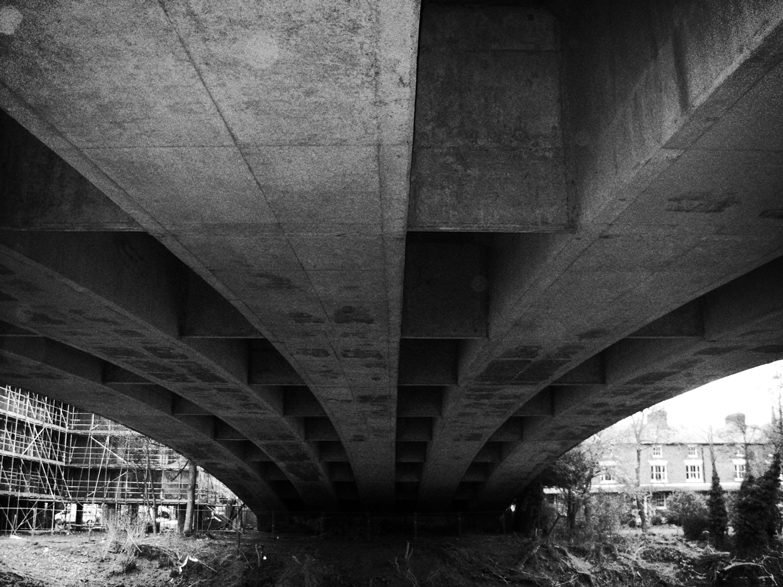 Perhaps the view from the top of the bridge is more interesting, especially as the sun is setting over the River Wye and the steps of the rowing club. 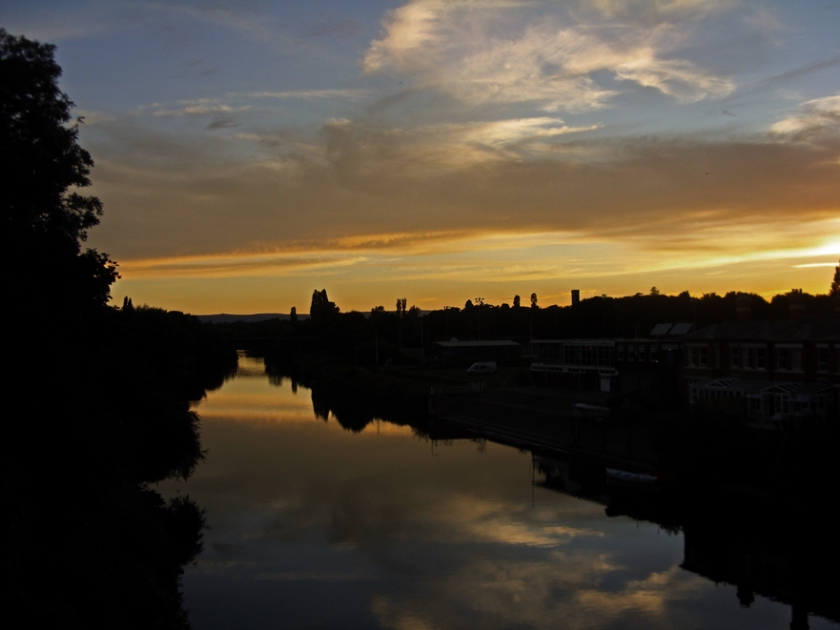 If we zoom in we can just make out, in the dimming light and grain, the Hunderton Railway Bridge. This is an iron bridge built originally in 1854, then rebuilt in 1912. It was part of the line between Hereford, Abergavenny and Newport. Closed during the Beeching railway cuts in the 1960s, it is now a cycle and foot path. 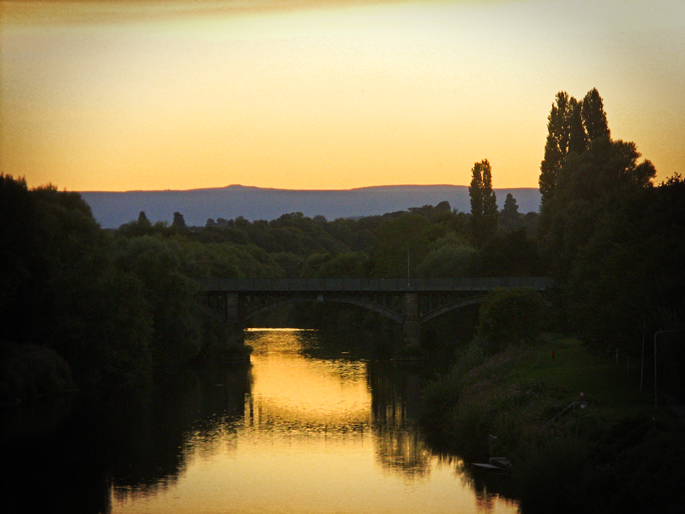 Let’s have another look at the sunset, after all who doesn’t love a sunset? 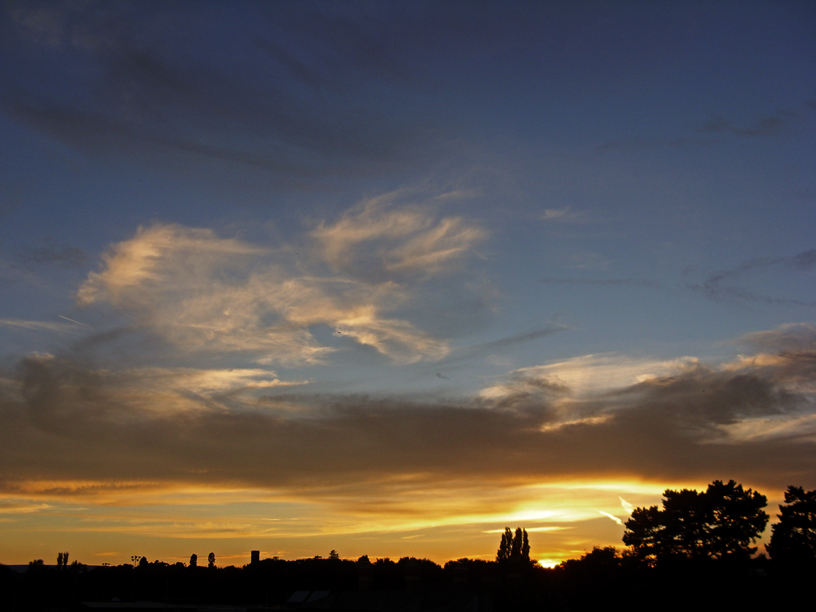 Looking over the other side of the bridge, Hereford Cathedral is beautifully burnished by the setting sun. 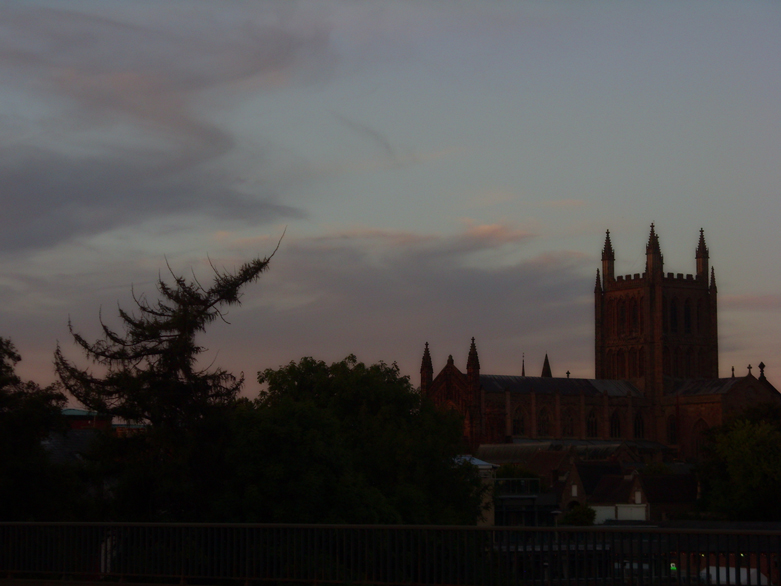 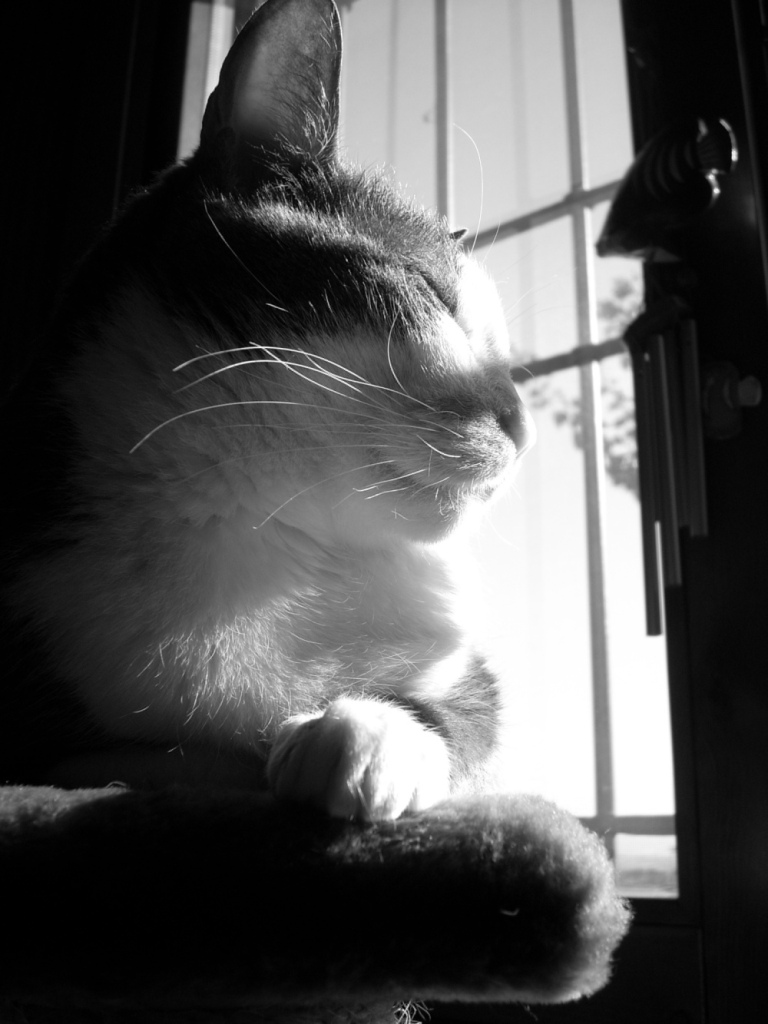 Here’s the second installment of our visit to the Hyper Japan Festival 2016. As always the festival was full of Maneki Neko welcoming everybody to the event… Over at the Japanya stall, …